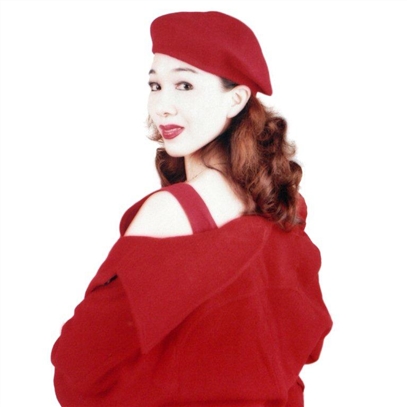 Yanqin Zeng, a well-known popular music singer, graduated with major in vocal performance from the Guangxi Arts Institute, China. She is a co-founder of the Boston Chinese Musicians Association (BCMA), council member of the Guangxi Popular Music Association, and a well-recognized popular music vocal artist in the greater Boston area.

Ms. Zeng received many vocal competition awards including the first prize as a popular music singer in “the Third China Central Television (CCTV) Youth Vocal Competition” in Guangxi district; the first prize in “the Emerging Vocal Star Competition” in Guilin city, Guangxi; and the excellent singer award in “the Singing Championships of the Six Provinces in Southwest China” among other awards. She was also invited to have vocal performances in Hong Kong, South Korea and many other places for the international cultural exchanges and well received with high praises. She obtained “the Outstanding Vocal Artist" award for her performance in “the March Third Folk Music & Art Festival” in the China-ASEAN Exposition (CAEXPO) conducted in Guangxi, one of the major cultural events in Southeast Asia. Part of her performance was recorded on cassettes and CDs by the Guangxi Musical and Video Studio and achieved remarkable marketing successes and awareness. She also served as judge in the finals competitions of the “the 2005 Miss Globe” in Guangxi-China and “the 2008 North America King of Karaoke Singing Championships, Eastern US Division”. Ms. Zeng currently teaches vocal classes in Cambridge Center for Chinese Culture and Newton Chinese Language School in Massachusetts.

Since the foundation of BCMA, Ms. Zeng participated and performed in numerous concerts hosted by the BCMA and other art events. She will perform as soloist in BCMA’s “The Sound of China: Music from the Dream of the Red Chamber” and sing two songs in this show, Handkerchief Melody (题帕诗) and the Tragic Story of Xiang Ling (叹香菱).  In addition, she serves as vocal coach for the BCMA chorus.